The environment watchdog on Friday said it had approved a proposal for the construction of a new waste to energy facility in Magħtab.
In a statement, the Environment and Resources Authority said it had given the thumbs up to the proposed facility that will utilise household and commercial waste to generate electricity and feed into the national grid.
The project, ERA said, will dramatically reduce waste that cannot be effectively recycled and would otherwise be landfilled.
The ERA also approved access roads and ancillary facilities.
The government first announced its intention to develop a waste-to-energy facility back in 2018.
The 5,000 square metre plant is expected to process 114,000 tons of waste every year. It is expected to cost up to €190 million to build and a further €200 million to run over two decades.
In 2018, ERA had requested studies on the proposal, including an environmental impact assessment and an appropriate assessment in accordance with the island’s natural habitats rules.
ERA said the impact assessment report on which it had based its assessment was submitted April 23. 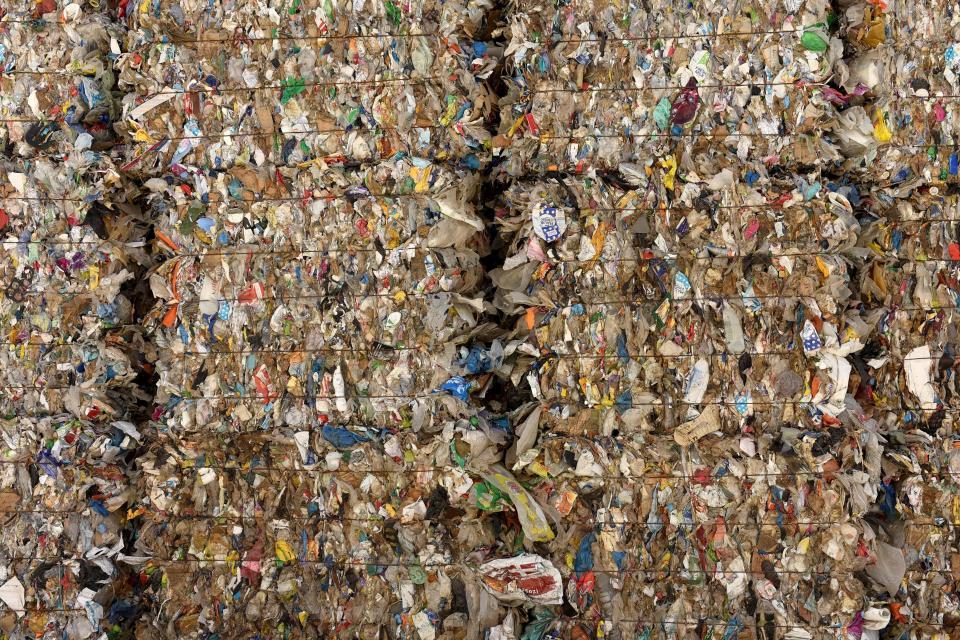 ERA said it had based itself on this report and on the comments received from the public during a month-long consultation.
Given that the proposal is an important infrastructural component for national management of residual waste that cannot be effectively recycled and would otherwise be landfilled, the ERA board voted in favour of the proposal.
Meanwhile, the ERA board said that during its last sitting it was was presented with an application to uproot trees at Ta’ Qali to develop a new concert area.
The authority said that works on site had already started by the time of the determination of the application and it had fined the applicant €100,000 for undertaking works without environmental authorisation.
ERA granted an environmental permit for the remaining works subject to a bank guarantee of €174,000 and condition to plant 675 trees as  compensation.
Independent journalism costs money. Support Times of Malta for the price of a coffee.
Waste collectors could go unpaid as dispute over rejected recycling escalates
Toni Curmi acquitted over major cannabis haul in 2014
Comments not loading?
We recommend using Google Chrome or Mozilla Firefox.
Independent journalism costs money.