In 2018, philanthropist Hansjörg Wyss put $1 billion toward initiatives to help a range of stakeholders conserve 30% of the planet in its natural state by 2030 via protected areas, other effective conservation measures (OECMs), and Indigenous- and community-led conservation. One of the products of that commitment is the Campaign for Nature, an advocacy, communications, and alliance-building effort to turn that 30×30 target into a reality.
The Director of Campaign for Nature is Brian O’Donnell, who previously headed the Conservation Lands Foundation and worked as the Public Lands Director of Trout Unlimited. O’Donnell told Mongabay that in the three years since its launch, more than 70 countries have endorsed the “30×30” goal, ranging from G7 nations to Costa Rica. Those endorsements have been supported by the development of sub-initiatives and alliances, including the High Ambition Coalition for Nature and People and Global Oceans Alliance.
And critically, says O’Donnell, one of the key tenets of the campaign — centering conservation efforts around the rights of Indigenous Peoples — has continued to gain traction and prominence in 30×30 discussions.
“Campaign for Nature seeks to ensure that Indigenous and local community rights are advanced in the Post-2020 Global Biodiversity Framework, as Indigenous peoples and local communities have demonstrated that they are incredibly effective stewards of biodiversity and success for a Post-2020 Global Biodiversity Framework will rely on this,” O’Donnell told Mongabay.
“The 30×30 target provides an opportunity to recognize, fund and prioritize Indigenous and community-led conservation, to learn from the diverse and effective approaches of Indigenous peoples and local communities, and to advance land tenure and conservation simultaneously. Without Indigenous peoples and local communities as full partners, and without their rights respected, the 30×30 target won’t succeed. Working together we can advance human rights and address the environmental crises facing our planet.”
One of other priorities for the campaign is securing finance to support conservation. This involves building and communicating a case for nature conservation in terms that companies and various levels of government understand: The benefits afforded to society by healthy and productive ecosystems.
“Protecting at least 30% of the world’s lands, freshwater and oceans will help prevent extinctions, provide clean water to communities, reduce the impacts of storms, and improve the health of the world’s oceans,” he told Mongabay.
But making this case will require overcoming the apathy that high level decision-makers have often had when it comes to biodiversity.
“Global leaders have not given biodiversity the attention it warrants,” O’Donnell said. “Most global leaders do not fully understand or value the importance of biodiversity, and are not aware of the scale of the current crisis facing biodiversity.”
O’Donnell says the pandemic and the increasingly severe impacts of environmental degradation should be “a constant reminder that life on earth can be fragile, and that we cannot continue to be reckless with how we treat our planet.”
O’Donnell spoke about the Campaign for Nature, conservation finance, and other issues during an August 2021 conversation with Mongabay founder Rhett A. Butler. 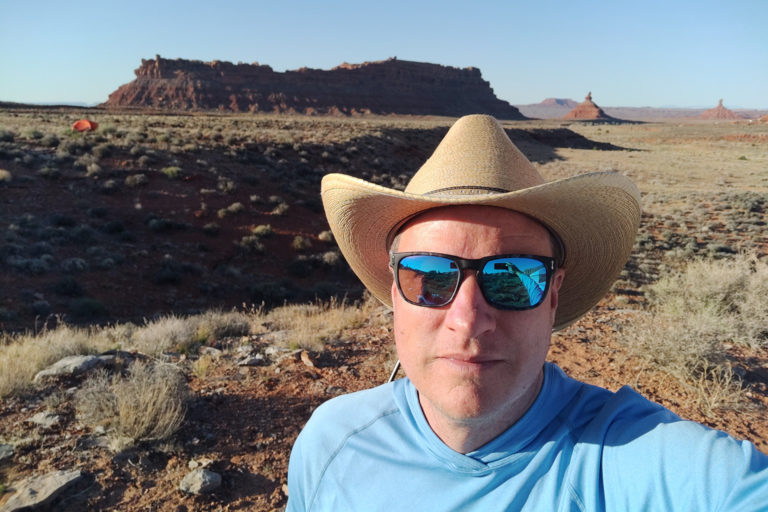 13 thoughts on “Building the Campaign for Nature: Q&A with Brian O'Donnell – Mongabay.com”